It amazes me that I still receive emails which say, "I'm going to wait until the Premier League season starts again before I get trading".

And it was a long way behind the #1 league - Austrian Bundesliga - in which 66.7% of games ended with 3 goals or more.

I understand why I receive these emails... inexperienced traders are more comfortable trading leagues and teams in which they have some footballing knowledge. But football trading is all about the numbers and very little to do with who's playing up front for Manchester United.

For example, you don't need to know anything about Norwegian 1. Division teams and their players in order to trade them.

If you're a football trader who looks for goals - and that's the vast majority - you can find them all year round.

When judging how good a league could be for football trading, I like to look at 'over 2.5 goals' and 'both teams to score' stats.

As a football trader, plenty of goals makes my life much easier and if both teams in a fixture are capable of scoring, then I'm more confident of finding goals. After all, once both teams score then the game has to go over 2.5 goals if one of the teams is going to win it.

Also, a higher occurrence of both teams scoring may indicate that the league isn't dominated by 'elite' teams who power to victory every week. I prefer to avoid the likes of Barcelona, Bayern Munich, Ajax, Manchester City, Celtic and their terrible prices.

When looking at a comparison between the winter and summer leagues over the past decade, there's a consistent pattern.

The summer leagues consistently outperform the winter leagues which is great news for football traders!

I have also put together a couple of top ten lists for the highest scoring football leagues during the summer of 2020.

There are some terrific leagues worth trading throughout the summer and I'm going to run through my top five.

The Allsvenskan has had plenty of goals in recent years and market liquidity on Betfair is excellent. I have also enjoyed many profitable trades in the Swedish Superettan, though a few games don't go in-play on Betfair. 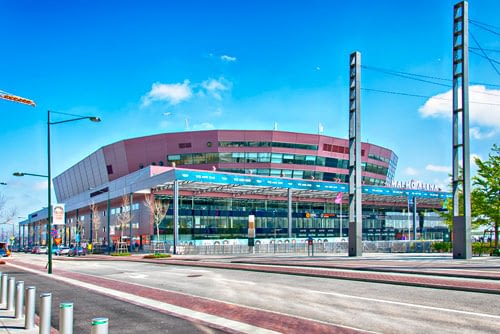 Not many people will have heard of "Home United" or "Tampines Rovers" but anyone who has traded football will have certainly come across the S League. There have been plenty of goals in recent years which is great for trading.

The only thing which holds the S League back is Betfair liquidity, though it's not as bad midweek. 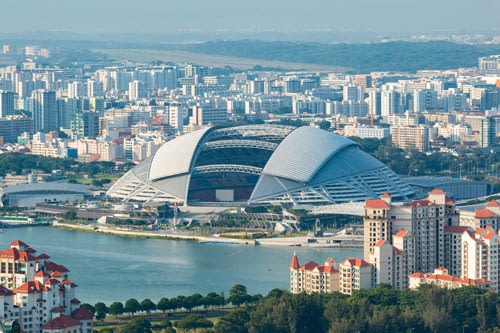 "Soccer" is on the rise in the United States, though it still has a very long way to go before it comes close to challenging the popularity of NFL football, MLB baseball, NHL ice hockey and NBA basketball.

Even college sports are far more popular, for example University of Michigan's stadium has 109,901 seats!

That being said, MLS is picking up and Betfair liquidity is plenty good enough for in-play trading. There are plenty of goals scored, which perhaps has more to do with the standard of defending than anything else! 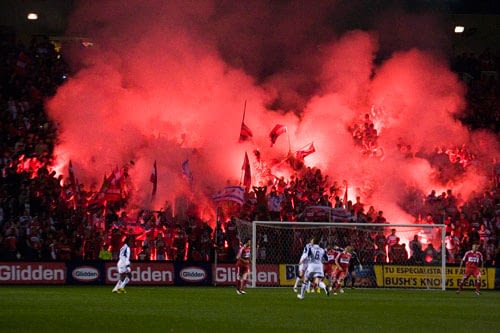 This has been a strong trading league for many seasons, averaging a massive 3.16 goals per game in 2020! Norwegian Division 1 is often even better for goals, though many games don't go in-play on Betfair so you have to be very careful. 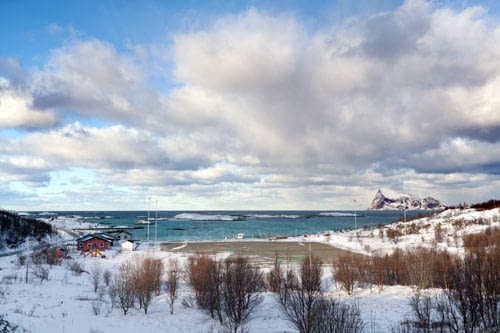 No wonder Norwegian league football is played during summer!

There are plenty of goals in Iceland, an average of 3.28 goals per game in 2020. Liquidity can be a bit tricky, also the season is quite short - only 22 games played - so waiting for teams to settle into form doesn't leave too much time to trade.

On the plus side, games often kick-off later in the evening which fits in nicely with those who need to put the kids to bed first.

During the summer of 2019, I visited Iceland and watched FH Hafnarfjordur v Grindavik in the Icelandic Cup. The home side were 5-0 up by half-time and won the game 7-1! 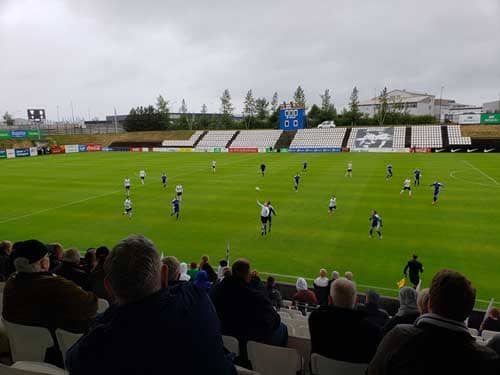 Other Summer Leagues to Consider

The Irish Premier Division can produce some good trades and liquidity is generally ok on a Friday evening. I would trade more Irish First Division fixtures if they went in-play, but the growth in exchange betting could see that come about.

The Finnish Veikkausliiga has struggled badly for goals in 2015 and 2016, but 2017 bounced back and there were some great prices to take advantage of while the markets adjusted. 2020 saw an excellent average of 2.82 goals per game. 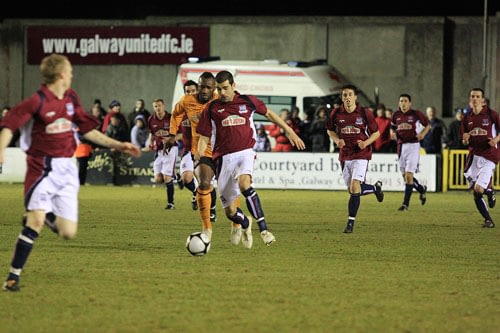 For the rest of the summer action, you're looking at Asia and South America.

I have had great success trading the Japanese J League in the past. Their experiment with the Apertura and Clausura system didn't work out, so it's back to a standard format again and - hopefully - lots of goals.

The Chinese Super League is certainly on the rise and a lot of money has been invested to bring superstar footballers to the country. It quickly became one of the highest scoring football leagues, perhaps because the big money was spent on strikers rather than defenders!

Of course, because of timezones it's impossible to trade both Asian and North/South American leagues. I'm a bit of a night owl and I prefer to concentrate on Major League Soccer rather than the J League. That means I can also monitor the South American fixtures.

When looking for trading opportunities in South America, I tend to stay away from goals bets. Brazilian football is often associated with attacking flair, but it's very inconsistent and lacks goals. This is a surprise to many new traders whose preconception is goals, goals, goals!

Games without the prospect of goals can still be profitable, however. The League Table Analysis at Goal Profits finds plenty of profitable trades which don't need lots of goals, which is ideal for the South American leagues.

As always, the key is finding the best risk/reward to take advantage of a trading opportunity.

If you're waiting for the English Premier League to start back up, then you're missing out on some terrific trading opportunities.

Our Team Stats software gives you all the information you need to trade any league in the world successfully, so make the most of the summer. Doing research on a laptop while sat outside in the sun beats working 9-5 in an office any day! 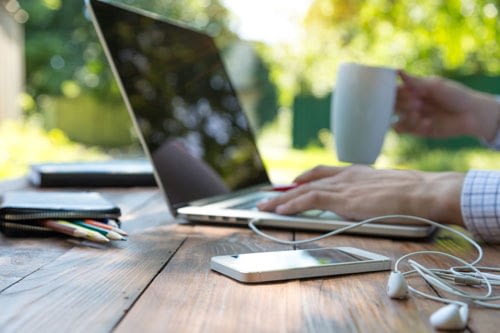